Chile has already done its job in the first match, defeating Australia 3-1, thanks to goals from Sanchez, Valdivia and Beausejour.
Several people thought that Marlene’s one was just a provocation, but she kept her word and contacted few of her Twitter followers (@marienchilena) and had had sex with them for twelwe hours overall, posting few pictures on her account.

Because her initiative had helped Chile to overcome Australia, Marien decided to renew her proposal, but this time she promised she would have done a 16-hour-marathon of sex if Chile had beaten Spain: her aim was successful again because the South American National Team defeated 2-0 (20′ Eduardo Vargas, 43′ Charles Aránguiz) the World Champions, and qualified for Round of 16.

Anyway yesterday we found out that Marien’s Twitter account was suspended, and her ustream channel as well, probably because she had published too explicit pictures ! 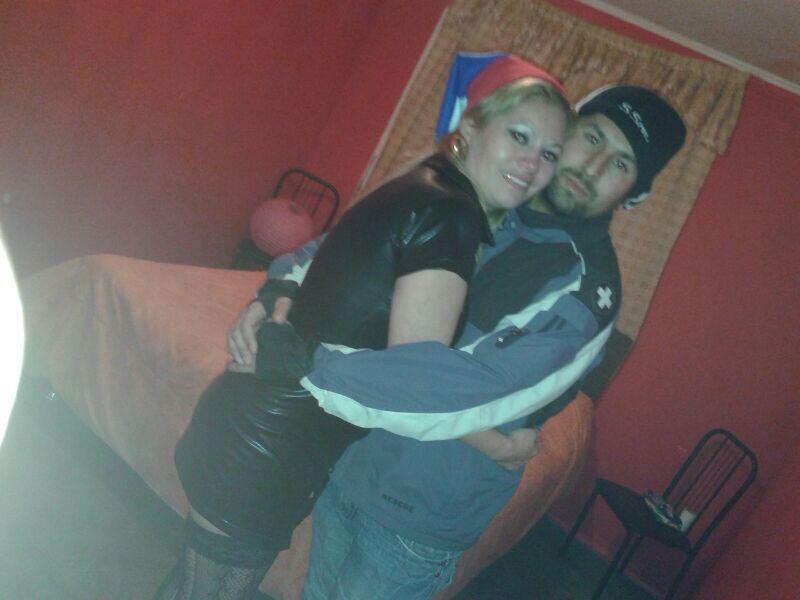