The Genius of the Day: Adrián Ramos sends a white friend to the driving license test. Is that true ? 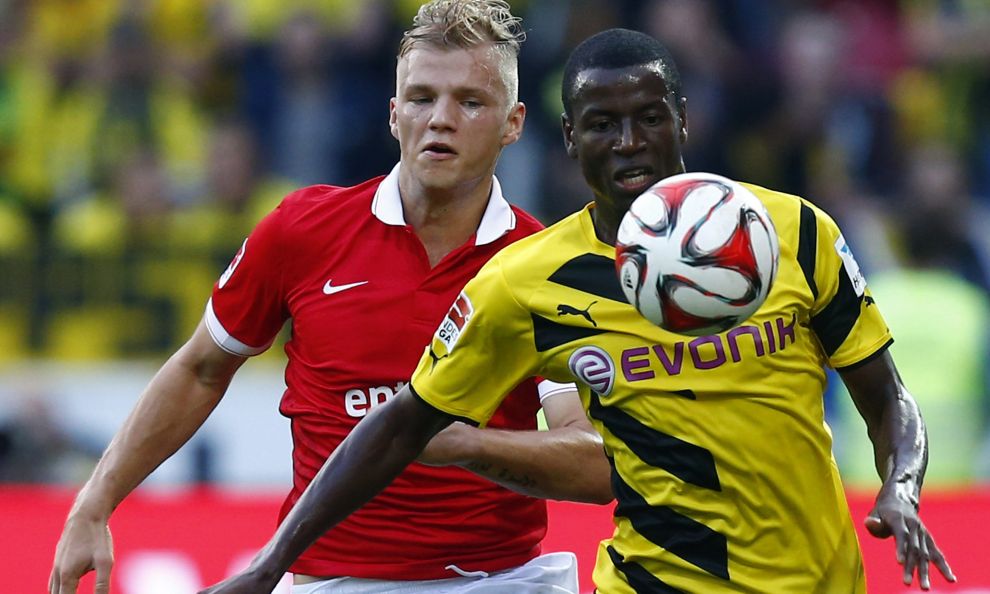 We report you this news, we really hope that it’s true but we are very doubtful about that, at least for a couple of reasons:

1. it looks too unbelievable to be true.
2. it’s only reported by (several) Italian media, and we haven’t found any news looking for it on internet in English yey.

The Colombian striker was born in 1986 in Santander de Quilichao, and started his career in 2004 at América de Cali, with whom he spent 5 years, including two loan spells at Trujillanos FC and Club Santa Fe, scoring 42 goals in 106 matches with Los Diablos Rojos.
His good goal scoring average made him known in Europe, and so in August 2009 he was finally signed by Hertha BSC (Germany) for around € 2M.
Ramos had been the main striker of the Berlinese team for 5 Seasons, always scoring in Bundesliga more than 10 goals per Season, with the exception of 2011/12, when he found the net just 6 times in 31 matches, a year that ended with Hertha Berlin’s relegation to 2.Bundesliga; anyway, after just one year he came back to the top tier and scored 16 goals in 32 League games in the last Season.
Thanks to these good performances he was called up to represent Colombia at 2014 World Cup in Brazil and was signed by Borussia Dortmund for four years.

Anyway, coming back to the real topic of this article, the driving license, that Adrián would have regularly obtained in Colombia, wouldn’t be considered valid in Germany, unless for a six-month period in which he should have taken the exam in the European Country as well, but the Colombian wouldn’t have taken it and it looks he would have driven without the required documents for five years.
Last Spring, while he still was at Hertha BSC, he would have decided to take the test, but on that day he would have had to attend a press conference as well, that he would have cared a lot; the Colombian International would have participated to the press conference and he would have sent a friend of him in front of the examiners.
The cheat wouldn’t have worked, also because his friend would have been white, while you can see in the picture or in the video below which colour Adrián’s skin is; the examiners would have reported that to the police, and finally the striker, who could have faced 1 year of detention, would have negoatiated a € 30.000 fine and the chance to take the exam again !

We repeat that in our opinion there are too many strange things in this story: we let you judge if it’s true or not, and, if you keow German or lived in Germany, maybe you could help us to find the truth, writing us in the comments or on Facebook !