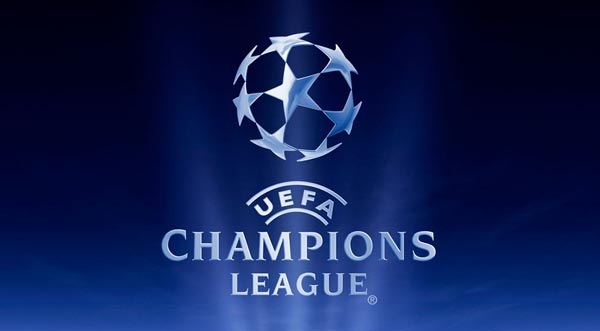 APOEL - VARDAR 85-15
The Cypriot team is a bit unpredictable, but should have no problems to advance.

PFC LUDOGORETS RAZGRAD - MILSAMI ORHEI 80-20
If Ludogorets kept playing like in recent years, they should have no problems.
It is also true that the Molodovan team has had few interesting performances in Europe recently.

TNS - VIDEOTON 45-55
Videoton is favorite, but it won’t be easy for them, especially after that their two best GKs were denied a visa to enter UK.

SKENDERBEU - CRUSADERS FC 65-35
The Albanian team is stronger, but shouldn’t dominate the tie. It will be very difficult for them to reach the Champions League Group Stage, but the Europa League one could be a realistic goal.

NK MARIBOR - FK ASTANA 50-50
Here the coefficient lies, it could be a very balanced match. The winner will be seeded in the next round. Maribor has to be very careful.

TRENCIN - FC STEAUA BUCURESTI 45-55
Steaua should be very careful, the Champions of Slovakia could be a dangerous threat.

FK PARTIZAN - FC DILA GORI 55-45
A surprise is more than possible. Dila Gori proved to be a dangerous opponent in the last two European experiences, while Partizan was defeated by supposed weaker teams.

FK SARAJEVO - KK LECH POZNAN 45-55
It could be very balanced. FK Sarajevo was one of the thoughest among the unseeded teams, while Lech Poznan isn’t always very regular in Europe: they could reach Group Stage or be defeated by Stjarnan.

FK QARABAG - RUDAR PLJEVLJA 70-30
The FK Qarabag we saw last Season should have no problem. Of course they aren’t a giant, so they could be unpredictable also in a negative way.

MALMOE FF - ZALGIRIS VILNIUS 85-15
Malmoe is stronger and should have no problem, despite not being very convincing in Allsvenskan.

FC BATE - DUNDALK FC 60-40
Probably the most balanced match on Wednesday.
FC Bate is stronger, but sometimes they can be surprised by weaker teams, while Irish teams can always be dangerous.

GNK DINAMO ZAGREB - FOLA ESCH 80-20
Dinamo Zagreb is a very strange team that usually performs quite well in Qualifying Stages, but very poorly in Group Stages: they should avance quite easily anyway.