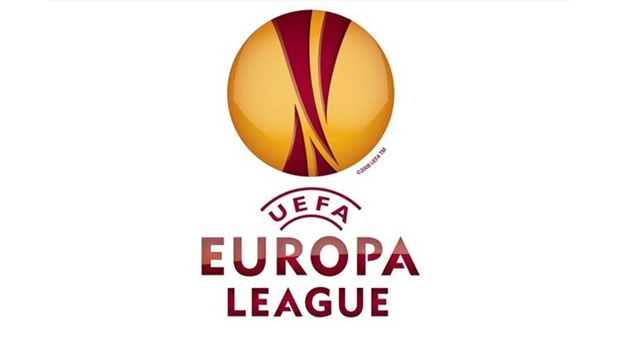 Every tie would have been 50%-50%, so I think that no team can complain or be happy.

FC Juventus – SL Benfica 50%-50%
Juventus-Benfica was my expected Final before QF.
They are probably the two most regular teams, despite Benfica had a bad day at home with Tottenham (that anyway is a great team), and they both can win playing badly.
I don’t think that Juventus will win this competition, I’m quite sceptical about organized parties: I just don’t know if they’ll go out in SF or in the Final.

FC Sevilla – Valencia CF 50%-50%
The two most unpredictable teams, they could both defeat a CL Semi-finalist and be heavily defeated by FC Basel and Real Betis.
They probably need to play well to win.
A month ago I would have considered Valencia CF favorite, but Sevilla have had a long winning streak in March and now looks a very healty team.

All the predictions have been made by Maxi Lozzo.